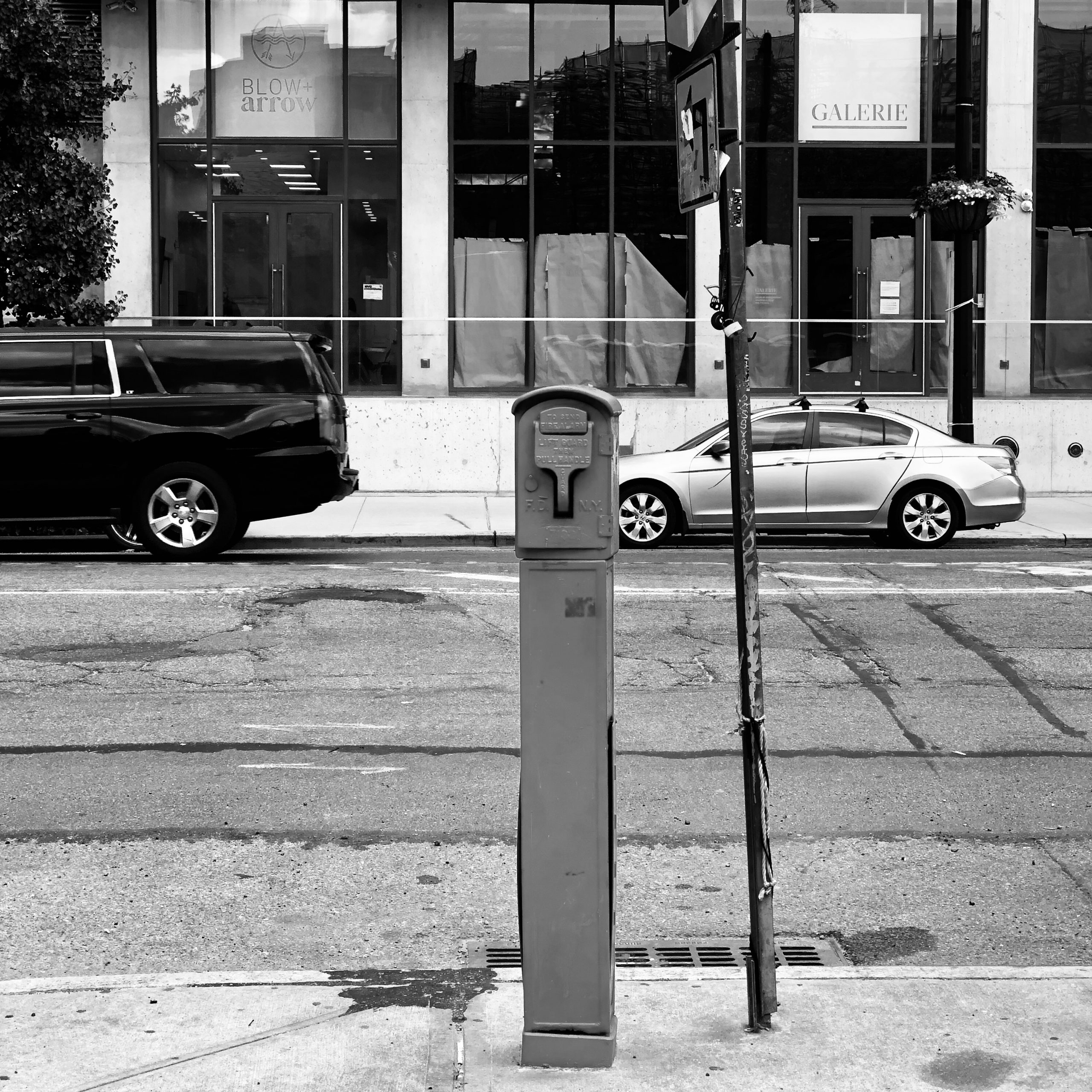 Permanent device used to notify the fire department of a fire. Prior to widespread installation of telephones, they were the primary way to summon the FDNY.

Throughout the Five Boroughs.

Since New York City was founded in 1624, the FDNY has evolved from a series of street gangs to the most professional firefighting department in America starting in 1648 when the first fire ordinance was adopted. In response to growing and denser population, the FDNY installed call boxes throughout the city in order to facilitate faster call response.

The system is powered from a central plant (much like landline telephones) which reduces generating emissions through economies of scale. It isn’t clear how long the system will be maintained, due to high maintenance costs and the ubiquity of mobile phones. However during the 2003 blackout, the callboxes were fully operational, and there is resistance to removal from the City Council and community groups.